What’s the difference between the “Top Tier” designation and Tier 3?

"Top Tier" is an industry performance standard and trademark designed and supported by a set of major automakers related to gasoline detergent content. According to industry spokespeople, using "Top Tier" gas is supposed to result in less engine 'gunk' build-up and improved engine life. These standards are directed at car performance, rather than public health, and are not regulated by the government.

No. Tier 3 doesn’t affect fuel efficiency or engine performance. It is much the same as the gas you’ve been using, it just has less sulfur. For a more technical answer, you can read the EPA’s test results.

Of the six major refineries that produce gas sold on the Wasatch Front, only four currently make and sell gas at Tier 3 sulfur levels (while one other has committed to do so by the end of the year).

Some gas station brands or locations get their gas from refineries that meet Tier 3 standards, but others don’t. For example, Sinclair stations always carry gas from the local clean-producing Sinclair refinery—same with Speedway stations and the Marathon refinery. The gas sold by some stations is a mix, so there’s no way to know for sure, and still others buy whatever is cheapest, so it may not be reliably Tier 3.

Will I see signs at the gas station telling me what gas is Tier 3?

Probably not. Some brands may elect to carry signs that highlight their efforts (for example, Chevron’s “Commitment to Utah” signs that appear at pumps), but there is no required or regulated signage. When in doubt, look for the brand logos highlighted here. 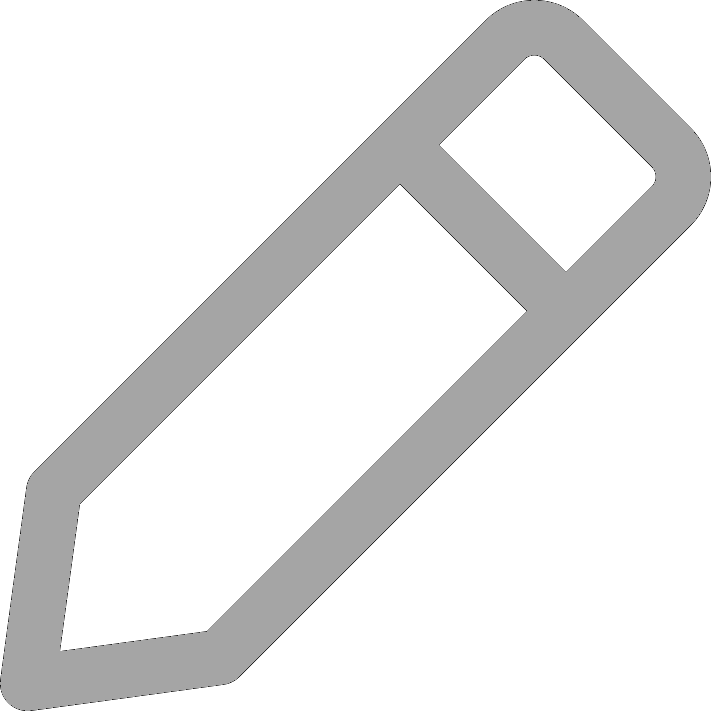 Show your commitment to clean air 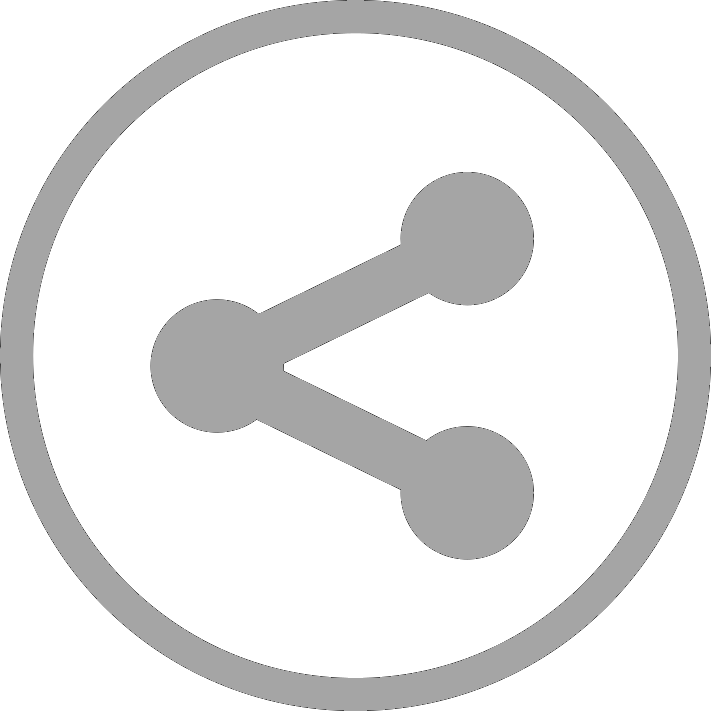 We use cookies to improve site performance and to collect data on site usage for the purpose of academic study. By clicking on ‘I Accept’ or any content on this site, you agree that cookies can be placed. You can view our policies here.